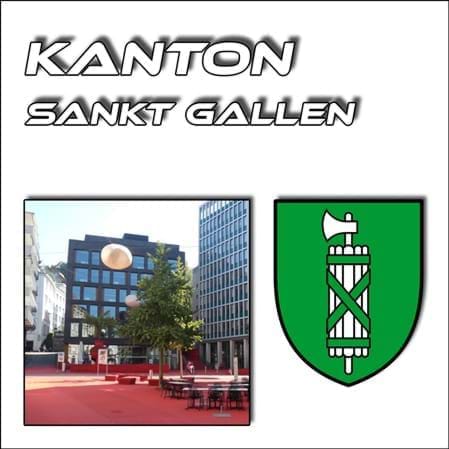 The eastern Swiss canton of St. Gallen borders on the Swiss cantons of Graubünden, Glarus, Schwyz, Zurich and Thurgau, in the north on Lake Constance with Germany and in the east on the Austrian state of Vorarlberg and the Principality of Liechtenstein.

It also includes the semi-cantons of Appenzell Innerrhoden and Appenzell Ausserrhoden.

The canton of St. Gallen, founded in 1803 on the basis of the Napoleonic Act of Mediation, unites twelve historical landscapes that differ in history, ways of life and economic forms.

In the upper Toggenburg and in the southern areas, alpine livestock and dairy farming prevailed.

The resulting variety of traditions was shaped and increased by religious-denominational influences and rituals, such as customs of the church year or processions.

The rural wall and furniture paintings of the Baroque period gained great importance, as did the pietistic Toggenburg house organ tradition and the string music ensembles, which were active both in the church and in the profane area.

In the city of St. Gallen in particular, the production of books has a centuries-old tradition; various libraries house a historical treasure with artistic manuscripts and wonderful specimens of the earliest printing techniques as well as important inventories of contemporary book design. 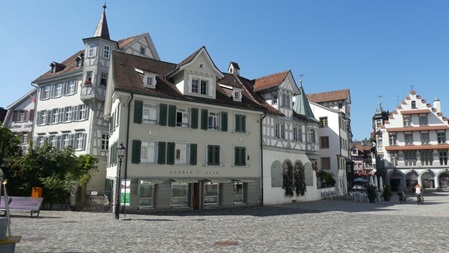 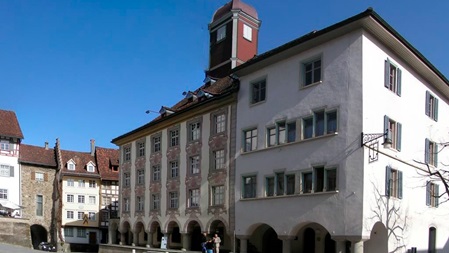 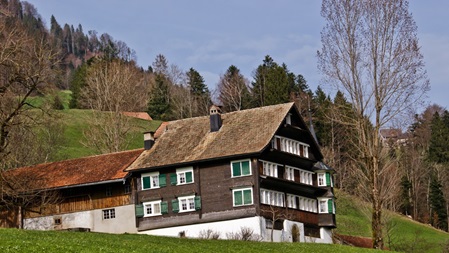 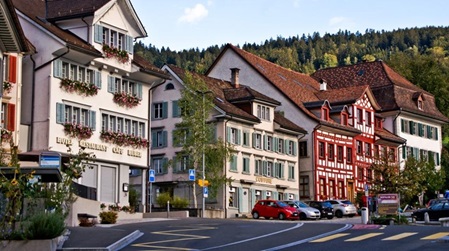 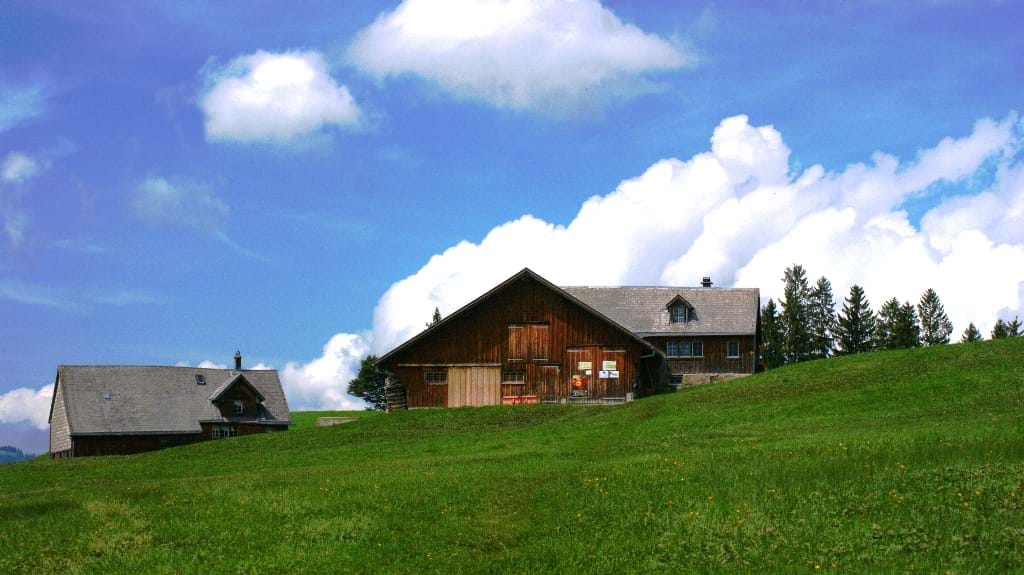 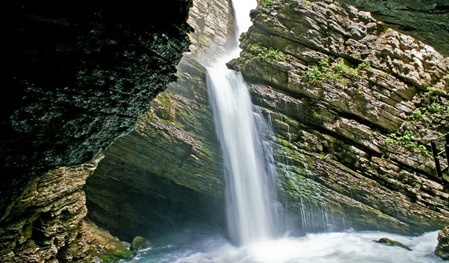 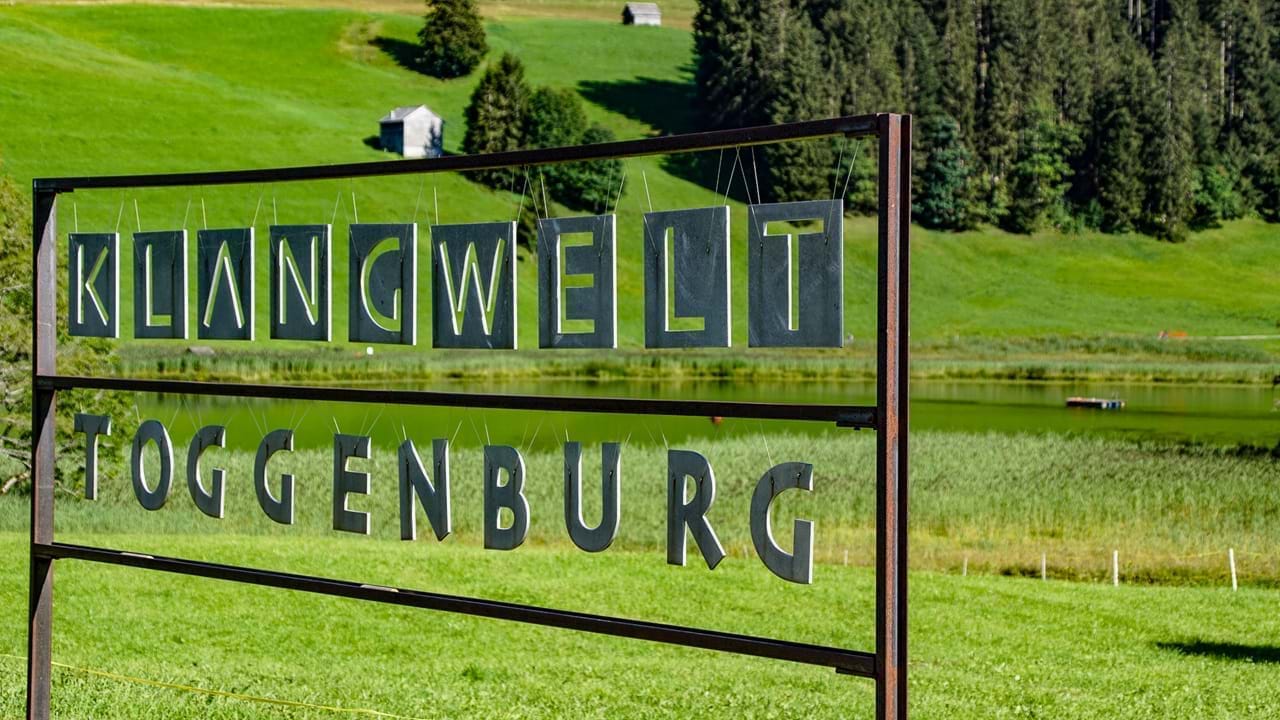 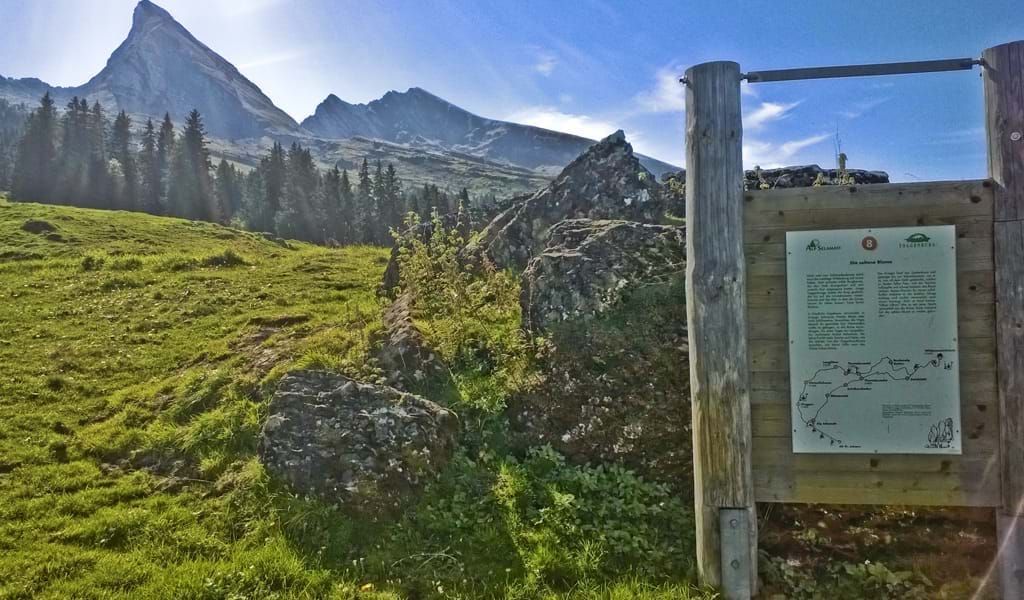 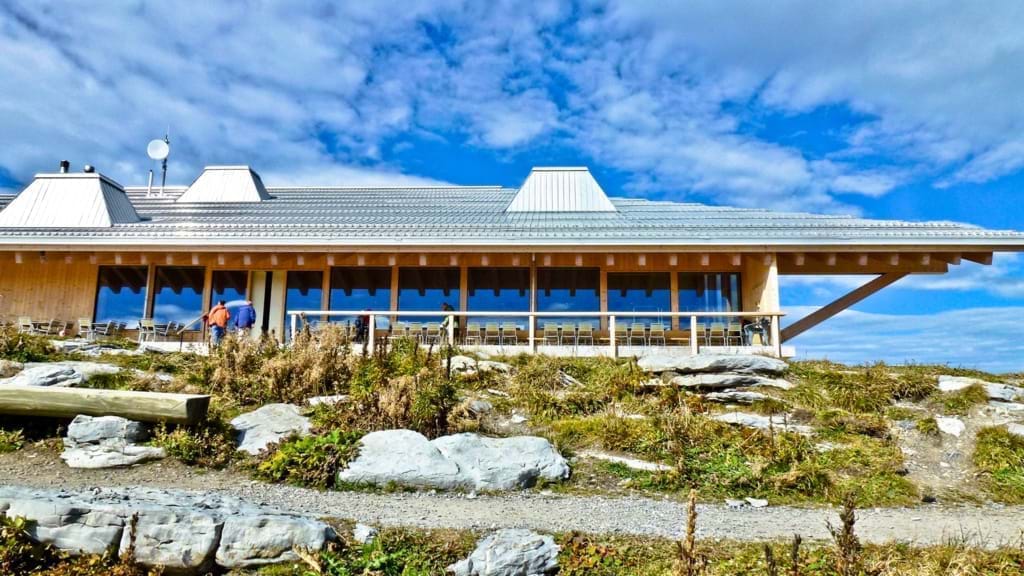 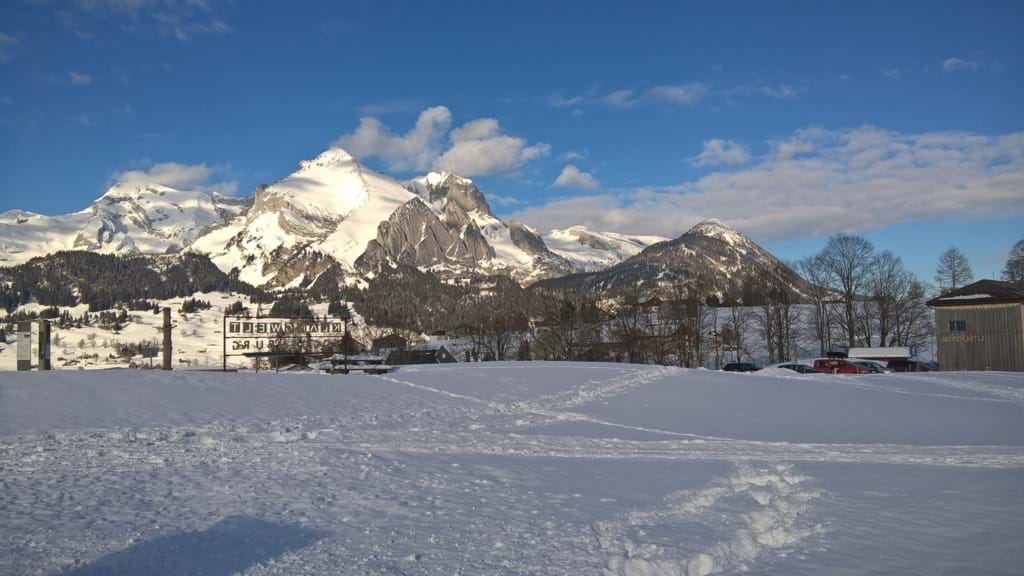 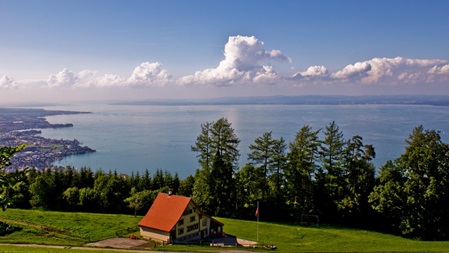 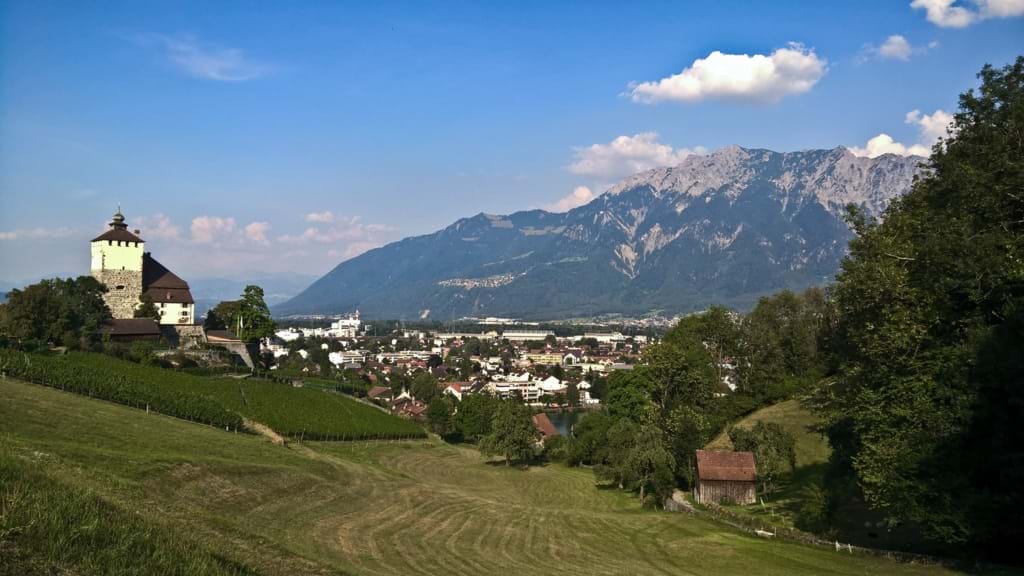 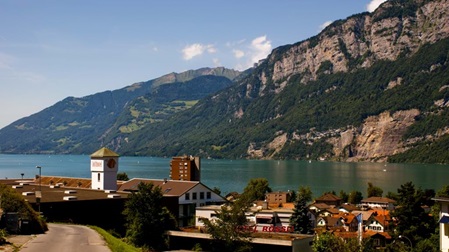 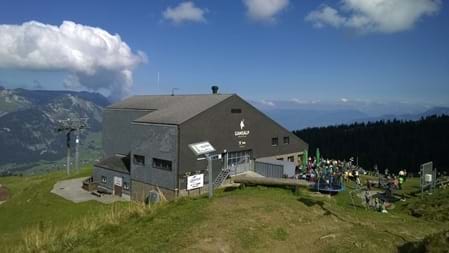 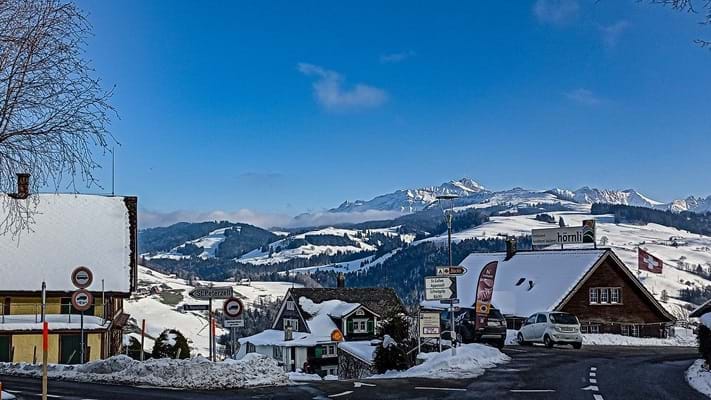 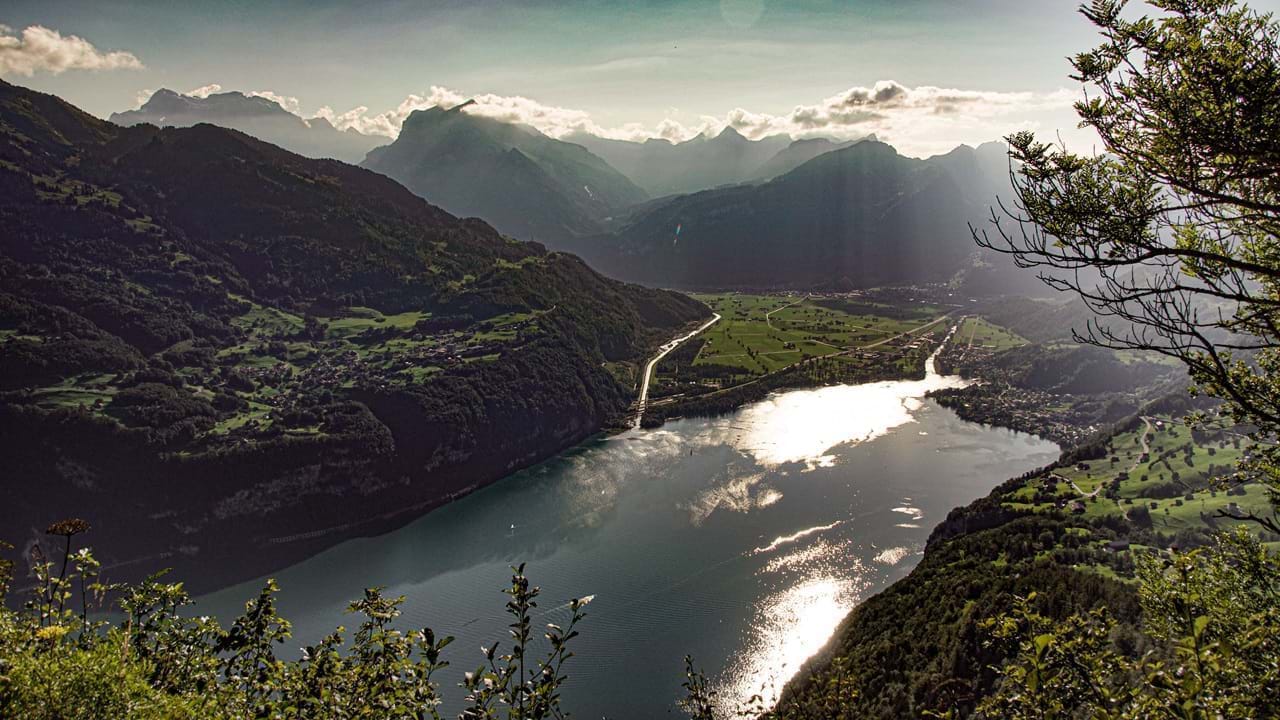